The Devil Went Down to Connecticut (Review: The Conjuring: The Devil Made Me Do It) 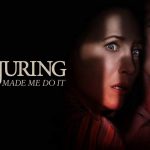 “The Conjuring: The Devil Made Me Do It” is streaming on HBO Max Much like life, franchises find a way. Sooner or later, they realize they can’t keep doing the same thing over and over, and they need to evolve. The Fast and the Furious began as a charmingly low rent ripoff of Point Break. With F9 being released a few weeks from now, we’ll see a series that took enormous chances and transformed into something entirely different. We’ve arrived at a point, not unlike the late 1960s, where studios don’t fully know what audiences want and are scared to death about it. Back then,... Read More 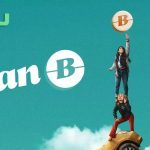 “Plan B” is streaming on Hulu A while back, Toni Morrison said, “All good art is political.” I think that’s about right, yet I’d take it a step further and say that all art is political — full stop. Does that mean that every movie you see and every book you read has an overt political agenda? No. What I would say is that to quote an interesting article from the American Psychological Association, “Politics is personal.”* “But why do movies have to be political? Why do they have to be so woke” I see people whining. These folks conveniently forget that movies have always... Read More 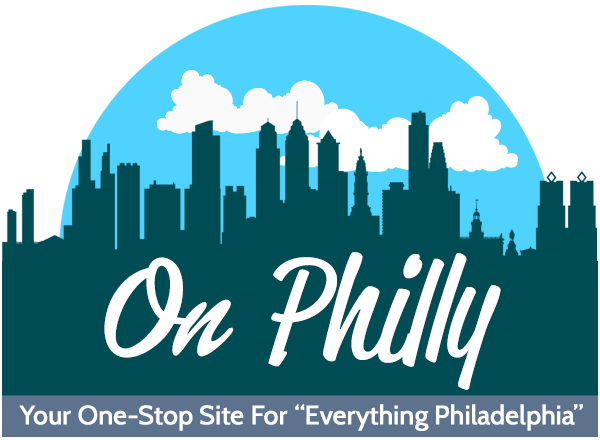 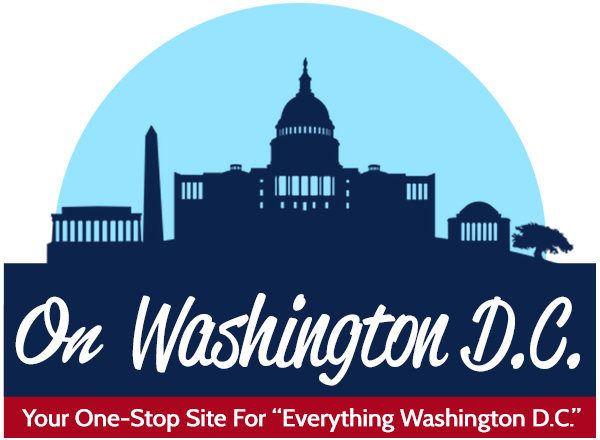